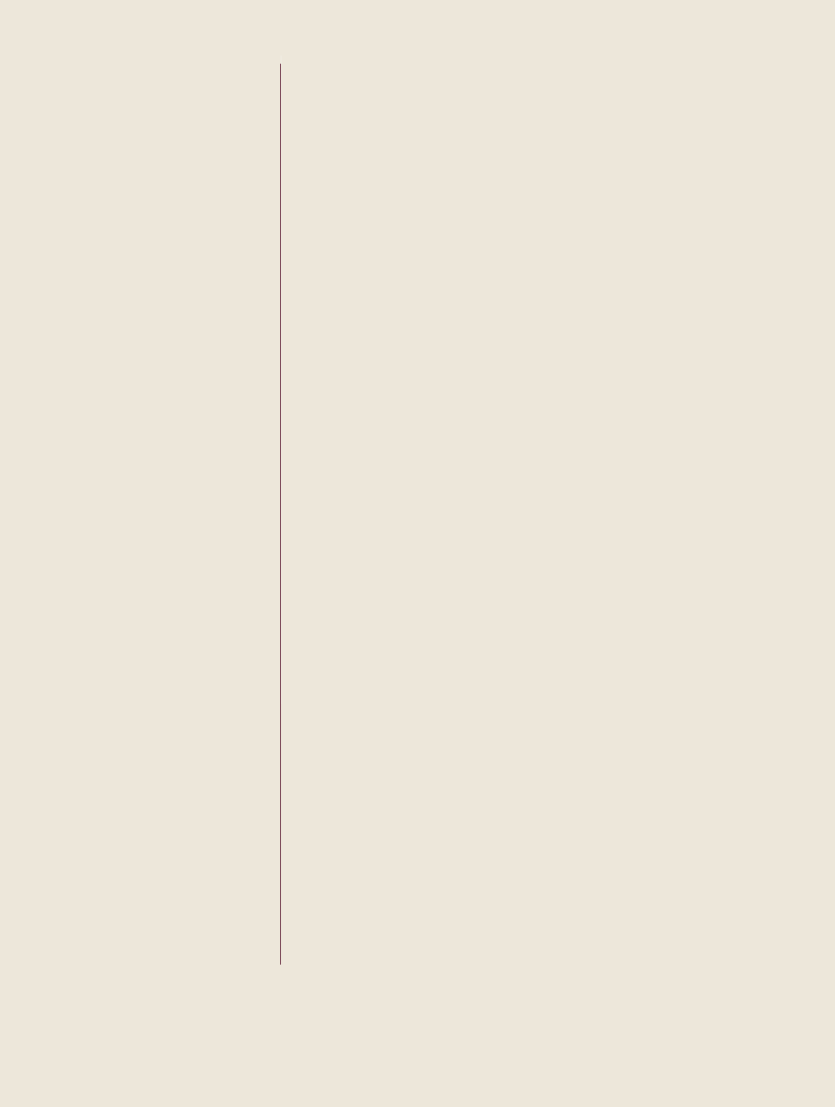 Now here’s where it gets really amazing.

Almost a thousand years earlier, King Solomon dedicated the original Holy Temple at this Feast. As recorded in 2 Chronicles 6, part of the dedication included a powerful prayer he offered. Basically, the King asked God if He would forgive Israel for her future sins and transgressions if the people would repent.

The Lord’s famous reply was 2 Chronicles 7:14, “If My people who are called by My name will humble themselves, and pray and seek My face, and turn from their wicked ways, then I will hear from Heaven, and will forgive their sin and heal their land.”

That spiritual water, as Jesus said, comes only from those who believe He is Messiah. First we get it by faith from Him; then we are to let it flow forth from us.

Furthermore, in John 7, Yeshua took direct reference to the water ceremony’s focus on the rain needed to provide drinking water. He said, “If anyone thirsts, let him come to Me and drink.” We believe He was telling the people to stop looking to the sky for rain because the real issue was not dry parched earth, but dry parched hearts.

Another of the ancient traditions of Sukkot was the Temple illumination ceremony. Giant bonfires lit up the Holy Temple every night of the Feast. We believe this was done as kind of an anniversary celebration since the first Temple was dedicated right at Sukkot.

The reflection of the flames off the stone walls of the Temple, which was on a hill, literally lit up the city of Jerusalem. Its light could be seen for miles.

Again, Jesus used the issue to contrast the physical situation with the spiritual. In John 8, His statement, “I am the light of the world,” can be seen as telling the people to stop looking to the Temple for light. Instead, He was saying the darkness is in the human nature, and can be overcome only by His glorious light.

Elsewhere in the Gospels, Messiah tells us we are His light, and just like being the conduit for rivers of living water, we are to let that light shine.

Sukkot, the Feast of Tabernacles, was used by Yeshua to bring significant spiritual truth to the world.

How exciting it is when you realize one of your favorite quotes from Jesus has an even deeper meaning. That’s a regular occurrence when you are aware of the Jewish background of the New Testament, and it applies to John 8:12.

Yeshua, speaking to the Jewish people in Jerusalem, boldly proclaimed, “I am the light of the world. He who follows Me shall not walk in darkness, but have the light of life.”

Obviously, that authoritative statement stands on its own. But there’s more to it. Understanding Sukkot, the Feast of Tabernacles, holds the key. It involves a fascinating journey through the Hebrew Scriptures and tradition.

Likewise for John 7:37&38, “On the last day, that great day of the Feast, Jesus stood and cried out, saying, ‘If anyone thirsts, let him come to Me and drink. He who believes in Me, as the Scripture has said, out of his heart will flow rivers of living water.’”

The phrase, “that great day of the Feast,” tells us what He said was at the end of the celebration of Sukkot. We also know that to be true because John 7 makes multiple references to the timing of the Feast and Yeshua’s presence in Jerusalem.

Leviticus 23, which is sometimes  called the Feast chapter establishes Tabernacles as a seven day harvest Feast, with an eighth day added on. That extra day is the great day of the Feast.

One of the ancient traditions of Sukkot was the water pouring ceremony. Since there are basically two rainy seasons in Israel - the former rain in the fall and the latter rain in the spring - precipitation after the fall harvest was needed for planting new crops. It was also critical to fill the wells and cisterns for drinking water.

THAT GREAT DAY OF THE FEAST

This ceremony, ostensibly linked to a plea to God to send the rain, involved great celebration. The high priest would lead a parade with a vessel full of water which was poured out at the Holy Temple. This was done every day during Sukkot.