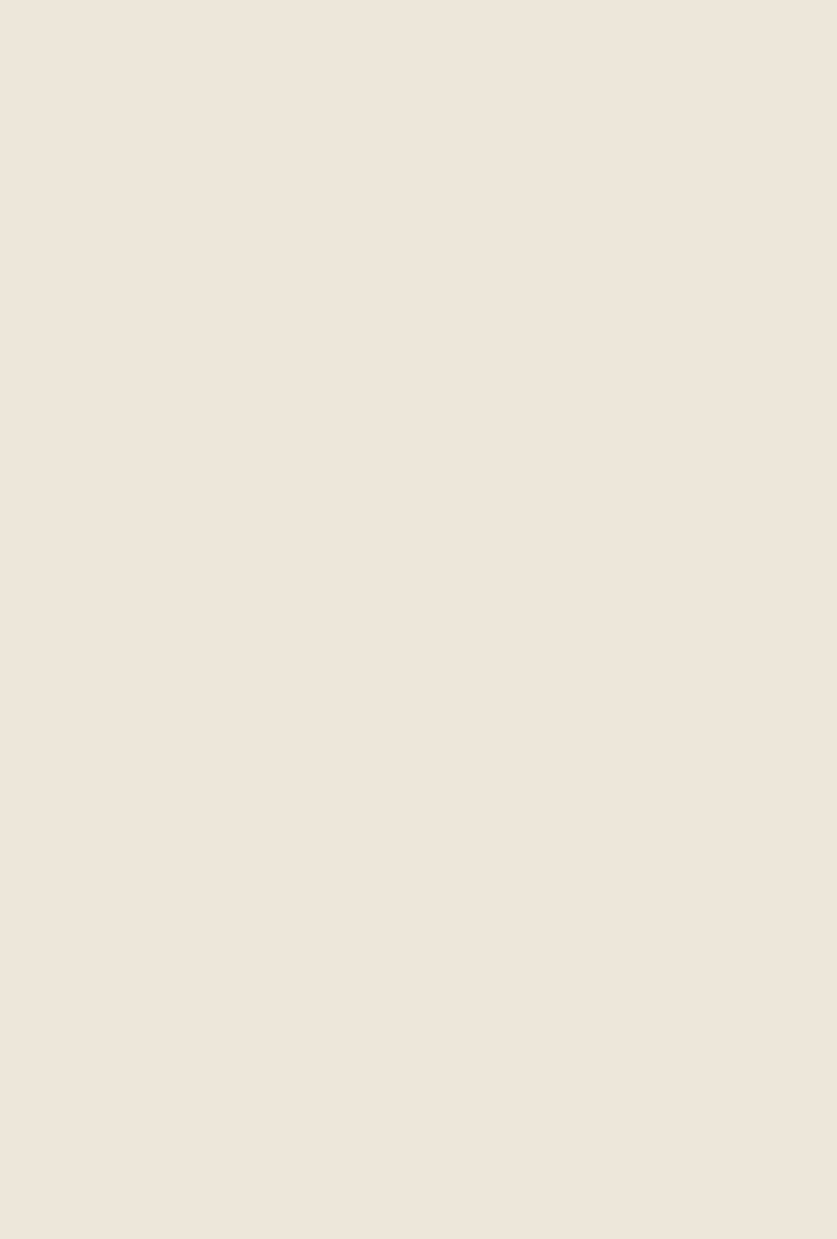 When the Jewish Apostle Peter made his great  oration in Jerusalem, as detailed in Acts Chapter 2, he was speaking to a completely Jewish audience. That’s because Pentecost is really Shavuot, the Feast from Leviticus which God commanded was to be one of three times a year the sons of Israel were to gather at the Holy Temple.

Therefore, Jewish men from all over the known world (Acts 2:5, “devout men from every nation under  heaven.”) had assembled for the celebration. Keep in mind that while many had come from a distance, certainly there were many others who didn’t make the journey. Therefore, there were many who were far off.

As it is often the case in the Bible, simple words and phrases can make a great deal of difference when put in proper context. This is one of them.

At the time of the first Pentecost after the resurrection   of Yeshua, it was considered   specifically and uniquely Jewish to believe He was the Messiah. So as Peter presented the Gospel that day, he was speaking as a Jew, to Jews, about the Jewish Messiah. He told those Jewish men“(Men of Israel, hear these words.”Acts 2:22),  the promise of salvation and Holy Spirit “ . . . is to you and to your children, and to all who are afar off.” Acts 2:39

It is easy to assume those afar off were those of Israel who hadn’t made the pilgrimage. That clearly fits the circumstances.

However, decades later, the Jewish Apostle Paul was writing to the believers in Ephesus whom he clearly    identifies as Gentiles: “Therefore remember that you, once Gentiles in the flesh . . .” Eph 2:11. That title was an insult among Jews because it meant one who followed foreign  gods - heathen. He continues to make their former status even clearer, writing in the next verse, “You were without   Messiah, being aliens from the commonwealth of Israel and strangers from the covenants of promise, having no hope and without God in the world.”

That really sums up being a heathen: without God and having no hope. But notice how Paul equates faith in Jesus with being Jewish. He says being without Messiah restricted them from being  part of Israel, and therefore put them outside of God’s covenants. To Paul, Israel and Jesus were directly linked.

The Jewish Truth about Pentecost

But look what else Paul says about these former heathens in Eph 2:13, “But now in Messiah Jesus you who once were far off have been brought near by His blood.” In making this reference, he refers back to the wonderful statement of promise Peter described in Acts 2.

This is stupendous! The Lord was clearly identifying the major expansion of faith, which Paul had been pursuing, to    include Gentiles, but in a Jewish context. The next verses of this letter make that clear.

“For He Himself is our peace, who has made both one ... .” Who were the both? Jews and Gentiles. How were those two groups, who specifically didn’t get along, especially the Jews in regard to Gentiles, made one . . . by the peace of Jesus!

“ . . . and has broken down the middle wall of separation . . .” That was another powerful reference. It alluded to the place in the Holy Temple where only the Jewish people were allowed - no Gentiles. In fact, there was a literal wall separating the Court of the Gentiles from the  rest of the Temple, which had a sign warning of death to non Jews who would enter.

Now if Yeshua figuratively broke down that wall, was it so the Jews could go out to the Gentiles? Of course not. They had to walk through the Gentiles in the first place on their way to the  Inner Court. Rather, the wall’s destruction represented the    Gentiles being allowed to come into the previously Jewish only place. That’s the same as the grafting-in of Romans 11:17.

“ . . . having abolished in His flesh the enmity . . . so as to create in Himself one new man from the two, thus making peace . . .” This is the noted one new man so many believers talk about. Many say that means Jewish heritage doesn’t count anymore; but it is clear from the compendium of evidence in the Scriptures (including some of which we’re   reviewing here) there is a Jewish context to this.

“. . . and that He might reconcile them both to God in one body through the cross . . .” For this ministry, this might be the most meaningful of all in this passage. God is telling us there is to be    reconciliation between the Jews and Gentiles. But it is specified that the reconciliation must be through the cross! That means by faith in Yeshua HaMashiach! The only way for there to be true unity on earth (Jews and Gentiles = all people), is through Jesus.

As He does elsewhere in Scripture, the Lord is delineating the importance of reaching my Jewish brethren with the Gospel truth of Jesus, the Jewish Messiah.

Continuing in Chapter 2 of Ephesians, verses 17 and 18, “And He came and preached peace to you who were afar off and to those who were near. For through Him we both have access by one Spirit to the Father.” Those afar off -Gentiles, and those near - Jews. The words of Messiah were given to the Children of Israel, but were intended for the whole world.

It is the spiritual truth of His reality that in turn allows for all people to have the promises of faith and to enter the Kingdom of God.

Now here’s the ultimate proof of God’s desire for the unity of Jews and Gentiles in Jesus, and it is rooted in the basics of Shavuot/Pentecost in the Book of Leviticus.

In 2:11, God instructed that no leaven should be included in any grain offering brought before the Lord. Well, that surely makes sense. Don’t bring a symbol of sin into the holiness of the presence of God. Obviously, purity is required in offerings.

Yet in 23:17, Moses wrote the High Priest was to wave two loaves of grain offering before the Lord that were to be baked with leaven. Indeed, this was the only time a grain offering was to have leavening.

We believe those two loaves were representative of sinful humans: one loaf Jews, and one loaf Gentiles. They were to be held up together and waved before the Lord as if they were one.

You see, more than a thousand years before the Jewish Apostles Peter and Paul were to be involved in this issue of unity, God had already set the stage for what He wanted.

Follow this from Leviticus to Acts to Ephesians. The High Priest waves the two symbols of sinful humanity in the Temple every year at Shavuot, starting in the Tabernacle in the wilderness. Peter, at Shavuot, exhorts Jewish men to believe in Yeshua and says the promise of the fulfillment of the covenants is for them, as well as those afar off. Paul writes to the Ephesians that though they were afar off, the blood of Jesus has drawn them near, that they can now join Jewish believers in receiving the covenants in unity.