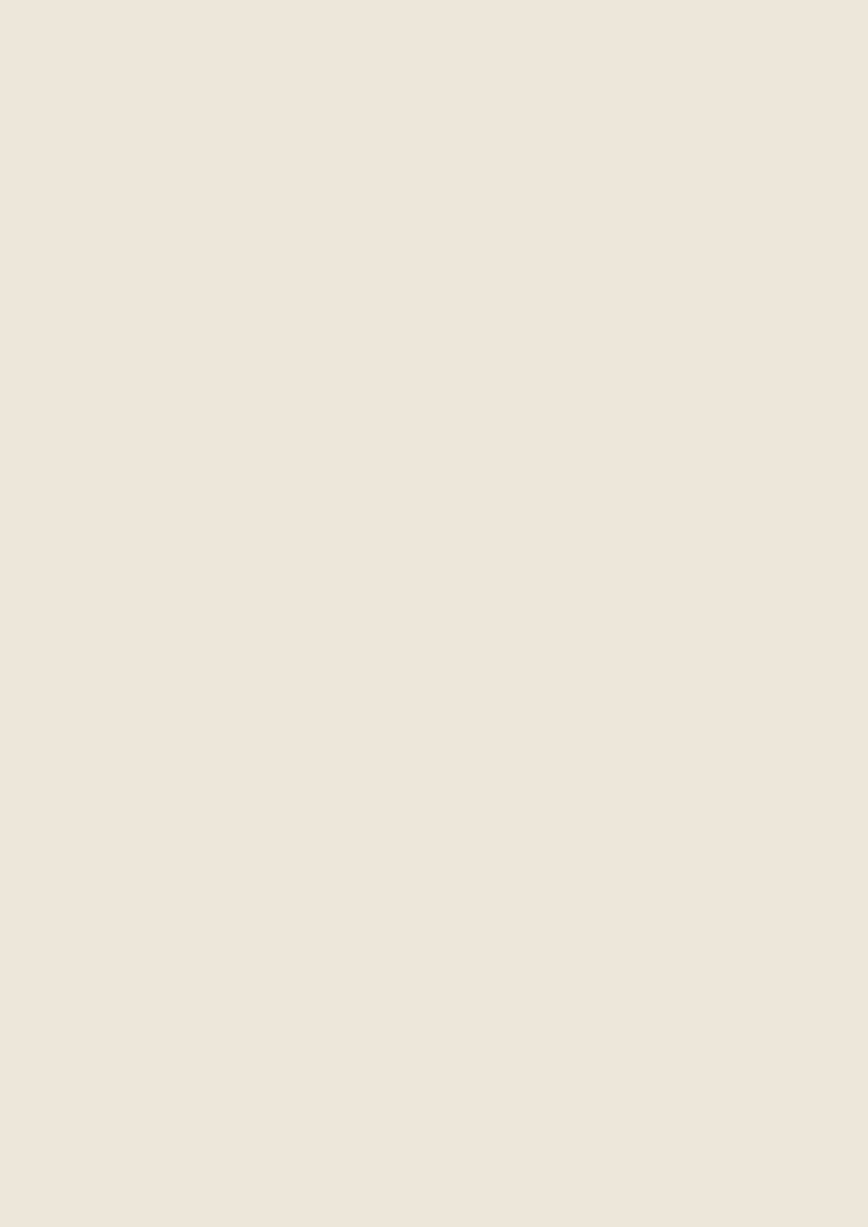 For Such a Time as This

Perhaps Purim, the Feast of Esther, is the most joyous of all the holidays on the Hebrew Calendar. While it is not one of the Levitical Feasts commanded by God, it is based on Esther 9:21, where the tradition to celebrate is advanced by Mordecai, one of the main characters in the Book.

The Book of Esther is basically a story, and is one of the easiest to read in the Bible. If you haven’t read it recently, we strongly recommend it. Curiously, though the Hand of God is evident in the story, there is no direct mention of God.

Set in the Persian Empire in approximately 480 BC (there is no conclusive evidence for an exact date), a significant drama unfolds when the King’s right hand man, Haman, plots to kill the entire Jewish population. Haman had become infuriated when Mordecai, a Jewish man, refused to bow down to him.

Haman convinced King Ahasuerus (pronounced in Hebrew as Ach-ah-schver-osh) to sign a decree calling for the killing, destruction, and annihilation of all the Jews throughout the 127 provinces of the kingdom. By the law of the Medes and Persians, the decree was irrevocable.

The date of the onslaught was set by casting lots, or purim, which is how the holiday got its name. By the province of God, that date was nearly twelve months away.

What neither the king nor Haman knew was that Queen Esther was Jewish. Her cousin Mordecai, who raised her, had told her to hide her religious identity as she was being chosen to be queen.

Through a variety of situations, Esther finally revealed to Ahasuerus her Jewishness, and that she would be killed with the rest of her people as the decree required. The king had a change of heart, ordering Haman to be killed for devising such a plot (although the king openly endorsed it).

Furthermore, he granted Mordecai permission to draft a second decree which, while not nullifying the original, allowed the Jews of the land to gather together to defend themselves, and to kill any one who would assault them.

Thus, on the appointed day, instead of being annihilated, the Jewish people were able to wipe out their enemies. Therefore, great rejoicing followed, as it is to this day on Purim.

Yet embedded in this victorious story is the noticeable root of unbridled evil, which can easily be seen as the basis for anti-Semitism.

When the wicked Haman is initially upset with Mordecai for not paying him homage, his response is irrational. In Esther 3:6, “He disdained to lay hands on Mordecai alone, for they had told him of the people of Mordecai. Instead, Haman sought to destroy all the Jews who were throughout the whole kingdom.”

First, that’s just flat out crazy. Secondly, it is classic racism, in this case anti-Semitism. Thirdly, it sounds a lot like Adolf Hitler and the Holocaust.

In Esther 3:8, notice how Haman characterizes the Jews, “There is a certain people scattered and dispersed among the people in all the provinces of your kingdom; their laws are different from all other people’s, and they do not keep the king’s laws. Therefore it is not fitting for the king to let them remain.”

Indeed, God had set aside His people to be different from the heathens of those ancient days. In Deuteronomy 7:6-11, He proclaimed the Jews to be a holy people, chosen for Himself. He also commanded them to observe and obey His statutes. But for that, Haman said it was not fitting to let them live.

Clearly we can see the hand of Satan was in this. That liar opposes whatever God ordains. And there is the supernatural evil of the force behind anti-Semitism.

It is beyond sensibility to want an entire race wiped out because of what one man does; or to despise people simply for the color of their skin, or their ethnic background. But because the Jewish people have a part in God’s ultimate plans, Satan has them as a target.

When Yeshua returns, He’s coming back to Jerusalem. But He definitively states in Matthew 23:39, “. . . for I say to you, you shall see Me no more till you say, ‘Blessed is He who comes in the name of the Lord!’ ”

He was speaking to His Jewish followers, meaning He requires believing Jews (Messianic Jews) to welcome Him back. But if the Jewish people are destroyed, or for that matter assimilated so they no longer identify themselves as Jewish, Jesus can’t come back. Therefore, Satan’s plans.

But we have this assurance in the Word of God  (Romans 11:26), “And so all Israel will be saved,” that Satan will not succeed, and there will be born again Jewish people to herald the return of Messiah.