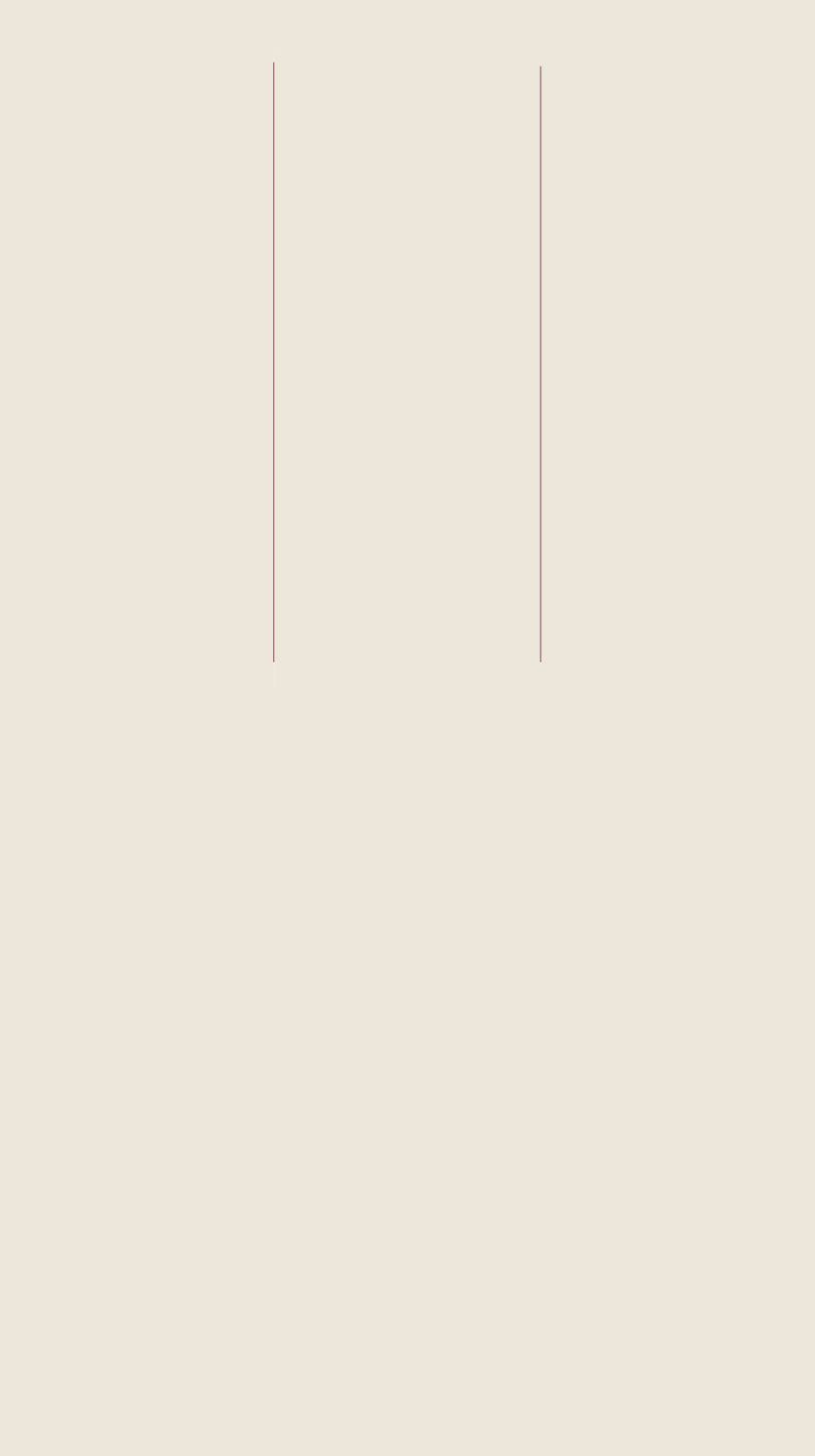 Now this is really amazing. After promising Israel would be spared from the plague of death, God then laid out requirements for that to happen.

As outlined in Chapter 12 of Exodus, Moses instructed the Hebrew slaves to take a lamb without blemish. He told them to keep that lamb for four days, then kill it, applying some of its blood to the doorposts of their houses.

That alone required an act of faith. Certainly there had never been such a requirement before, and this one sounded pretty bizarre. Add to that the potential fear factor - that the Egyptian guards might react violently to this activity.

But, according to Exodus 12:28, “Then the children of Israel went away and did so; just as the Lord had commanded Moses and Aaron, so they did.”

Here is how God’s plan worked. He sent the plague of death into Egypt to kill all the first born in the land. But the mark of the blood on the door was a sign for the plague to pass over that house (there’s where we get the name Passover) and not cause any harm.

Now remember, God had already promised the children of Israel nothing would happen to them, yet He required an act of faith, applying the blood, to save them from the plague.

What if some of the Egyptians followed the same requirement, faithfully applying the blood to their doorposts. Then they were spared as well because God said in Exodus 12:13, “And when I see the blood, I will pass over you; and the plague shall not be on you to destroy you when I strike the land of Egypt.” He didn’t say the blood had to be on a Hebrew’s door.

As He said, the Lord did make a difference, and it was a difference between life and death, between those who applied the blood, and those who didn’t.

So it is to this day. God still makes a life and death difference for eternity, based on who applies the blood. (See accompanying article, How can this not be Jesus.)

The children of Israel had been in bondage and slavery in ancient Egypt for many, many years when God called Moses to tell Pharaoh to let His people go. That first encounter between the two men, one an all powerful king and the other a slave, set the stage for the stunning events of the first Passover.

In Exodus 5:1&2, Moses, representing the children of Israel, shows his faith in the Lord by literally risking his life to tell Pharaoh what God told him to say, “Let My people go.” Conversely, Pharaoh, representing the Egyptians, shows his lack of faith saying, “Who is the Lord, that I should obey His voice to let Israel go? I do not know the Lord, nor will I let Israel go.”

So in Exodus 11, when He announces the tenth and final plague, the plague of death, God says the Egyptians will be struck, but not the Hebrews. In fact He says not even a dog will bark against the children of Israel.

Then, finishing verse 7, He proclaims, “ . . . that you may know that the Lord does make a difference between the Egyptians and Israel.” It’s not that God hates Egyptians, or any Arabs for that matter. The issue is faith vs no faith - that’s what makes a difference to God.

That You May Know  the Lord Does Make a Difference!

The biblical evidence from the Book of Exodus is compelling in its foretelling the plan of salvation through the Passover story.

In Chapter 12, God tells the children of Israel how to escape the destruction of the plague of death. He directs them to take a lamb without blemish on the tenth day of the month, keeping it until the fourteenth day. We see that timetable as a period to examine the lamb, inspecting it to be sure it was without blemish.

Yeshua’s earthly ministry was but for a few years, a short time in ancient days. But during that time he was examined, proving Himself worthy to be the sacrificial lamb of God.

God further told the children of Israel in Exodus 12 to kill the lamb, then take some of its blood, applying it to the doorposts and the lentil of their houses. It took an act of faith to follow that directive.

The Lord was specific about applying the blood. Killing the lamb was not enough. That’s because He said he would spare the households where He saw the blood. Without a doubt, He knew who His chosen were, and which house was which. Yet He required the blood to be applied.

Leviticus 17:11 clearly states, “ . . . it is the blood that makes atonement for the soul.” When God gave the blood on the door commandment, He was setting the stage for Jesus to go to the cross, shedding His blood for atonement.

Here’s the crux of the matter. In the Passover story, the plague of death was physical. It caused the death of the body. But prophetically, it pointed to a worse plague, the death of the spirit - eternal separation from God, we call it Hell.

The remedy, however, is the same. Apply the blood of the innocent lamb without blemish to the doorposts of our hearts. Of course the literal blood of Messiah isn’t available, but this is a spiritual act. If we believe in our heart and confess with our mouth that Jesus is Lord, we’re spiritually applying His blood. Therefore, the plague of Hell will pass over us.

And since Yeshua’s blood was perfect sinless human blood, it made propitiation for our sin once for all. That gives us access to eternal life in Heaven.

The connection between Passover and salvation by the blood of Yeshua. It’s powerfully stated in the Book of Exodus. Praise the Lord that this year my Jewish brethren will have that revelation.

HOW CAN THIS NOT BE JESUS