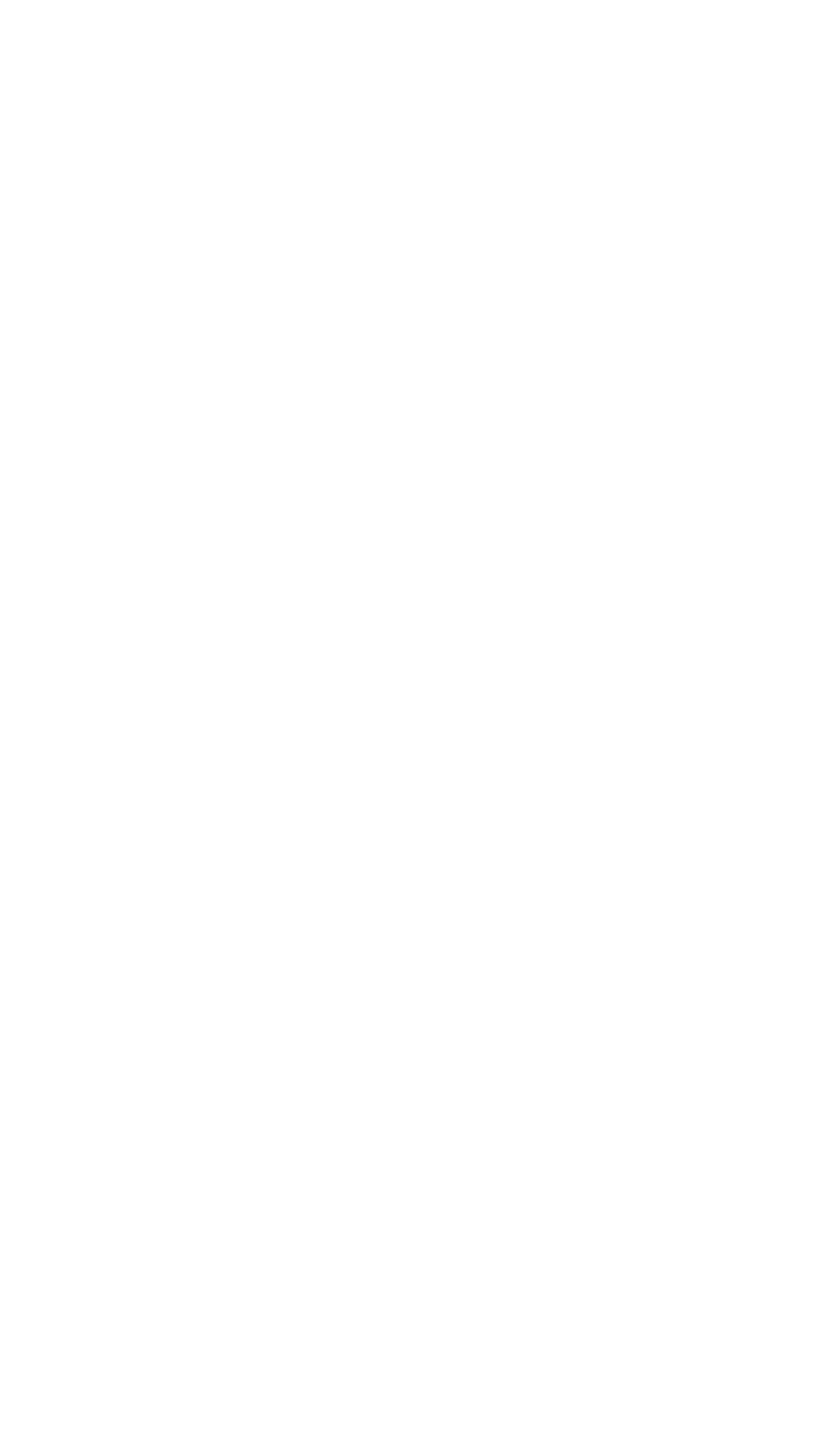 Look, we all don’t get parts of the Bible interpreted correctly at one time or other. It’s our human nature to struggle with spiritual truth. But some mis-interpretations are more egregious, and have much more serious consequences, than others.

I remember well the time I was praying with individuals at the conclusion of ministry in one of my travels. A woman asked me to pray for her divorce.

Well, as I told her, I don’t pray for divorces, I pray for reconciliation. She didn’t want any part of that, explaining her husband, despite her faithful efforts to convince him, was denying God. She then tried to justify her divorce using Scripture, alluding to Matthew 10:14, “And whoever will not receive you nor hear your words, when you depart from that house or city, shake off the dust from your feet.”

I nearly jumped out of my skin telling her that’s not what the verse means; that it’s not about marriage, and certainly not about divorce. But it was to her. The ramifications were of course devastating.

So it is with replacement theology, the concept that the Christian Church has replaced Israel as the ultimate consummation of Biblical promises. That position, the beginnings of which can be traced to ancient non-biblical sources, has directly and indirectly led to anti-Semitism, as well as the significant persecution and slaughter of Jewish people.

Proponents of this view often call it fulfillment theology or perhaps covenant theology, but the root idea is God’s rejection of the Jewish people, replacing Israel with Christianity. To be sure, we believe Yeshua is the Jewish Messiah Who gave His life for the whole world, Jew and Gentile alike. But that didn’t change God’s promises to His chosen.

Part of the logic of replacement theology revolves around Israel’s rejection of Jesus. The argument is that God gave the Jews a chance to accept Him as Messiah, but when they didn’t, He changed His mind about His promises to them. Isn’t that a scary thought. In other words, God’s mercy and grace extend only to the Gentiles, not the Jews.

Replacement Theology Needs to be Replaced

Now God did change His original covenant He made with Abraham, which included more than the land. But He didn’t break it, He made it better! He called it the New Covenant, and He promised it to the Jewish people.

In Jeremiah 31:31-34, the Lord said, “Behold, the days are coming when I will make a new covenant with the house of Israel and with the house of Judah.”  I just don’t see how we can interpret that to mean not Israel and Judah. The New Covenant was made with the descendants of Abraham, Isaac and Jacob.

God goes on to clarify in that passage, this New Covenant is being made with the Jews despite their disobedience to Him. He furthermore delineates the amazing benefit of this new promise, “For I will forgive their iniquity, and their sin I will remember no more.”

We know by God’s own requirement, He won’t forgive sin without a blood sacrifice. So He sent His only begotten Son to the cross to bleed and die for the enactment of the New Covenant.

Yeshua announced this plan at the Last Seder (Supper). Celebrating Passover with His disciples, He took the cup after supper saying (Luke 22:20), “This cup is the new covenant in My blood, which is shed for you.”

It was His blood, perfect sinless human blood, which allowed for the forgiveness of sin once for all, sin which God would remember no more.

The context of this is completely Jewish. The Jewish Prophet Jeremiah’s proclaiming God’s New Covenant for the Jewish people, the Jewish Messiah using the custom of the Jewish observance of the Passover Seder to acknowledge He would fulfill it based on the Torah.

Absolutely, the fruition of the New Covenant wasn’t just for the Jews, but also for the Gentiles. As Paul wrote in Romans 1:16, “For I am not ashamed of the gospel of Christ, for it is the power of God to salvation for everyone who believes, for the Jew first and also for the Gentile.” The word also means in addition to, not to be replaced by. 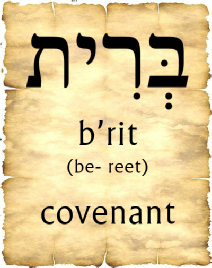 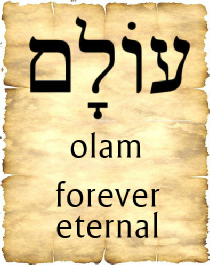 The words “covenant” and “forever”

refute that mistake. Covenant, based on the Hebrew b’rit, fundamentally meaning unbreakable promise,

On a practical level, it’s fairly easy to see replacement theology doesn’t work because of scriptural prophecies. Many of those prophecies about Israel have taken place in a way that applies only to the Jewish state.

We know the final scattering of the Jews from Israel occurred when the Romans ruthlessly defeated the Bar Kochba revolt circa 135 A.D. The Holy Temple had been destroyed decades earlier, and now the Romans depopulated much of the land, sending a huge number of Israelites into exile.

In that context, take note of how these following scriptures, only a few of the many which simply don’t refer to the Christian Church, but fit the Jewish people in the land of Israel.

Amos 9:15, “I will plant them in their land, and no longer shall they be pulled up from the land I have given them.”

Joel 3:20,21, “But Judah shall abide forever, and Jerusalem from generation to generation. For I will acquit them of the guilt of bloodshed, whom I had not acquitted; for the Lord dwells in Zion.”

Ezekiel 36:24, 28, “ For I will take you from among the nations, gather you out of all countries, and bring you into your own land.  Then you shall dwell in the land that I gave to your fathers; you shall be My people, and I will be your God.”

Indeed, the greatest fulfillment of Messiah will be His triumphant return to Jerusalem, where Jewish believers will welcome Him saying (Ps 118:26, Matt 23:39) “Blessed is He who comes in the name of the Lord!” He’s coming back to the nation of Israel, the ancient and modern Jewish homeland. Christianity has no such homeland, and it clearly isn’t the physical land of Israel.

Replacement theology needs to be replaced with biblical accuracy about God’s covenant with the Jewish people. There is to be unity in Messiah among Jews and Gentiles, meaning Jewish people will have to be born again. As Paul wrote in Ephesians 2:16, “that He might reconcile them both to God in one body through the cross, thereby putting to death the enmity.”