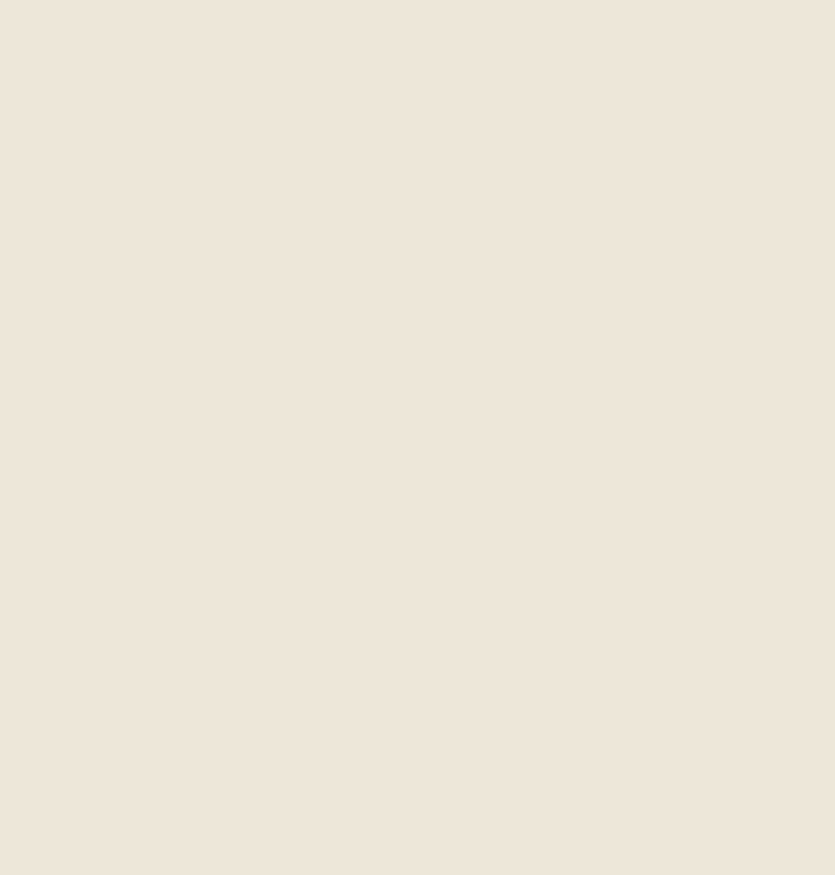 Now here’s the amazing part. While each of the eight nights of the holiday are represented by equal height stems on the menorah, there is a ninth stem called the shamash. It stand higher than the others.

Although He is higher than we are, He came to serve. He clearly stated that in Mark 10:45, “For even the Son of Man did not come to be served, but to serve.”

Furthermore, just like none of the candles in the menorah representing a day are lit directly, but get their light from the shamash, we have no light of our own, but Yeshua gave us His light.

Another part of the Hanukkah tradition calls for the menorah, after it is lit each night, to be placed in a window for those outside to see. In Matt 5:16, Jesus told us, “Let your light so shine before men, that they may see your good works and glorify your Father in heaven.” Judaism has built a symbol of Messiah into the Hanukkah celebration. Let’s pray that this year my Jewish brethren will see the true light.

One of the most cherished Hanukkah traditions is the lighting of the Menorah, or Hanukkiah. Jewish people all over the world do it for eight days every year, but they don’t  realize they are honoring Messiah Yeshua.

This nine-stemmed candelabra, unlike the seven-stemmed lampstand in the Holy Temple,  is an integral part of the holiday observance. It represents the miracle of one day’s supply of sacred oil burning for eight days in ancient Israel.

In those days, circa 168 BC, the Temple had been desecrated at the hands of the evil Greco-Syrian ruler Antiochus Epiphanes. A three year revolt led by the Maccabean family succeeded in re-capturing the Temple, allowing for it to be restored for God’s purposes.

As part of the re-consecration of the Temple, the Jewish rebels needed to re-light the holy lampstand. God had specified in Exodus 27:20, “And you shall command the children of Israel that they bring you pure oil of pressed olives for the light, to cause the lamp to burn continually.”

However, there was only one day’s worth of sacred oil certified by the priesthood to kindle the holy lampstand. The legend has it the victorious Israelis lit the lampstand anyway, and it miraculously burned the eight days it took to properly purify an additional supply.

So every year, we remember God’s provision of light through the Menorah. The first night, one candle is lit, the second, two, and so forth until all are involved on the eighth night. 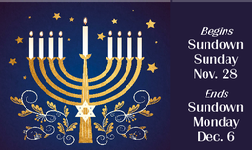