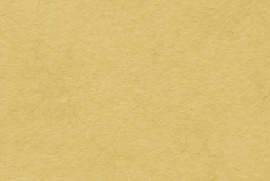 Based on the Book of Esther, this is absolutely the most joyous of all the celebrations in Judaism. Although it is not commanded directly by God, it is called for by the main character in Esther.

Curiously, God is not mentioned by name in the entire book.  However, the fact that Esther is included in the canon of scripture shows there is clear evidence of His presence and its easy to see God’s Hand throughout the story.  More

God actually laid out the plan of salvation in the Book of Exodus, in the Passover story.  The Passover Seder, while completely and uniquely Jewish, is loaded with powerful references to our Messiah. Yeshua used the Seder to start Communion. You need to have knowledge of what the Seder symbols mean to really get what He was saying about the bread and the cup.    Read More 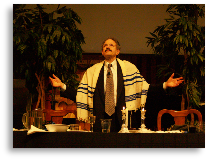 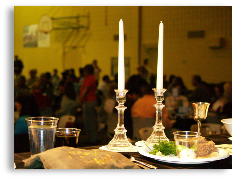 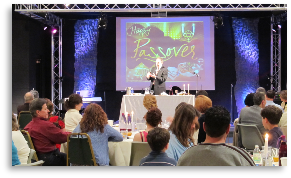 The “Jesus in the Passover Seder”Presentation provides a powerful revelation of our Messiah, especially in understanding Communion. Consider hosting one in your community or congregation.

The video at left gives some basics.    Contact us 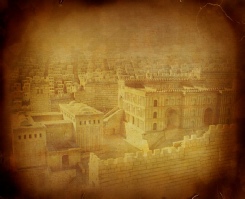 The holiday of Pentecost is really Shavuot, The Feast of Weeks, as prescribed in Leviticus 23. Indeed, the fullness of its meaning isn’t revealed without the Jewish understanding. Shavuot in 2022 began at sundown on June 4.

When the Jewish Apostle Peter made his great oration in Jerusalem, as detailed in Acts Chapter 2, he was speaking to a completely Jewish audience. That’s because Pentecost is really Shavuot, the Feast from Leviticus which God commanded was to be one of three times a year the sons of Israel were to gather at the Holy Temple. 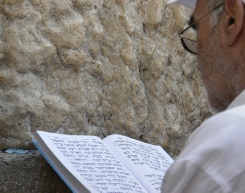 In synagogues all across the world, the shofar (ram’s horn) will be sounded at the start of what traditional Judaism calls Rosh Hashanah, the Jewish New Year. Biblically, this Feast occurs on the first day of the seventh month and the Lord set this Feast to be a day of the blowing of the shofar, Yom Teruah. It is also properly called the Feast of Trumpets.

Occurring on the tenth day of the seventh Hebrew calendar month (ten days after Trumpets), Yom Kippur is traditionally the most important and weightiest of all the appointed times. Leviticus describes this as the one day a year when God forgave the sins of the whole nation of Israel. Read the whole article

The Eight Nights of Hanukkah

Listen to a lighthearted dramatic account of Luke Chapter 2.

Mary was a Jewish Mother 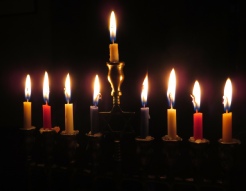 For the typical Jewish family, Hanukkah is eight days of  fun, food, gifts and celebration. It is the Feast of Dedication, also known as the Festival of Lights. But God has a much more powerful reality to show us in the link between this celebration and Yeshua our Messiah.  Read more