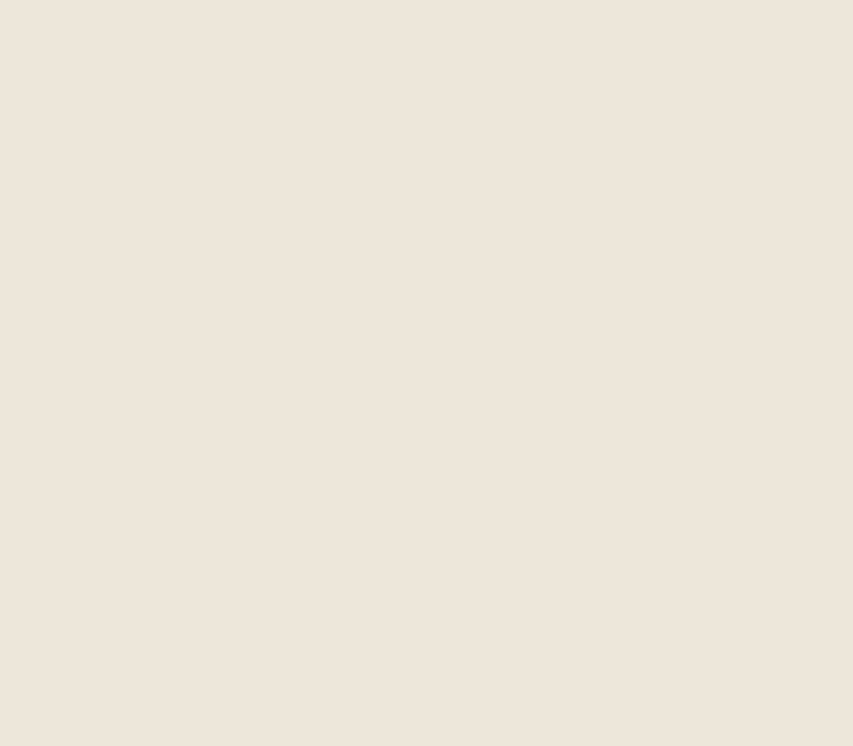 As you may know, I was an atheist for twenty-four years. Although I was born and raised Jewish, I had no true sense of God growing up, and in Synagogue at the age of twelve, I decided He didn’t exist.

During those years, into my mid-thirties, I was not only sure there was no God, I was convinced those who believed there was, were maybe not too sharp. It was obvious, no one could prove He was real. Reality to me was intellectual certainty.

There’s an arrogance about that attitude, that intellect is the key to reality. It basically entails a confidence in one’s ability to understand the universe. In other words, truth is defined by our understanding of it; so if we can’t understand it, or understand the possibility of it, it can’t be true!

Though most won’t admit it, atheists generally believe they are just smarter  than  everyone else. There’s the big mistake . . . well the biggest mistake is not believing God is real. But elevating the importance of intelligence in spiritual matters is a guarantee for failure.

First Corinthians Chapters 1 & 2 really hone in on the issue of man’s wisdom versus spiritual truth. In Chapter 1, verses 20 & 21, the Jewish Apostle Paul writes, “Where is the wise? Where is the scribe? Where is the disputer of this age? Has not God made foolish the wisdom of this world? For since, in the wisdom of God, the world through wisdom did not know God, it pleased God through the foolishness of the message preached to save those who believe.”

An example I like to use is infinity. No human has the intellect or wisdom to embrace the concept of something that has no beginning and no end. Yet if we can’t conceive infinity, how can we fathom an infinite God, when the depth of the meaning of God is even greater and more challenging than infinity.

Again in First Corinthians 1:27 Paul admonishes, “But God has chosen the foolish things of the world to put to shame the wise.” Spiritual truth simply has a different dimension, one which transcends man’s natural ability. This is made clear in First Corinthians 2:14, “But the natural man does not receive the things of the Spirit of God, for they are foolishness to him; nor can he know them, because they are spiritually discerned.”

Think of it this way - if knowing the spiritual truth of God were based on intellect, then smart people would know more about God than those who were not as smart. In that case, God would not be God, for He shows no partiality.

Atheism is based on man’s intellectual ability, a dead end in the Kingdom of God. Faith, on the other hand, is the key. Hebrews 11:6 instructs, “But without faith it is impossible to please Him, for he who comes to God must believe that He is, and that He is a rewarder of those who diligently seek Him.”